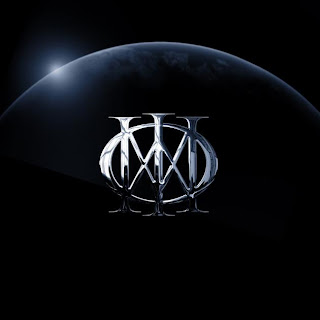 The track listing for Dream Theater is as follows:

Dream Theater’s self-titled album – the band’s 12th studio release overall, and fourth with Roadrunner Records – will be released September 24, and now you can check out the cover art and see the track listing below!

Says guitarist John Petrucci about Dream Theater, “I see every new album as an opportunity to start over. To either build or improve upon a direction that has been evolving over time or to completely break new ground. This is the first self-titled album of our career and there is nothing I can think of that makes a statement of musical and creative identity stronger than that. We’ve fully explored all of the elements that make us unique, from the epic and intense to the atmospheric and cinematic. We’re incredibly excited about Dream Theater and can’t wait for everyone to hear it.”

The nine-track disc was recorded at Cove City Studio in Glen Cove, Long Island, with guitarist Petrucci producing and Richard Chycki engineering and mixing. It’s the band’s second album with drummer Mike Mangini, and the first one on which he was a part of the writing process from Day One.

In January, Petrucci said of Mangini’s work, “When people hear the drumming on this album, they’re gonna be pretty freaked out. On the last album, he did a great job, but he wasn’t there for the writing process and he was interpreting drum parts that I had programmed. Even though he used his creativity, of course, to change them up and do his thing, I feel like now he’s just Mike Mangini unleashed. It’s all him. It’s all his creativity, all his decisions and ideas and man, the guy’s an animal.”

Dream Theater will be available in a wide range of distinctive versions, including standard and special edition CDs, 180 gram double LP, and a limited edition boxed set. Pre-orders are scheduled to launch in July at the Roadrunner Records Webstore. 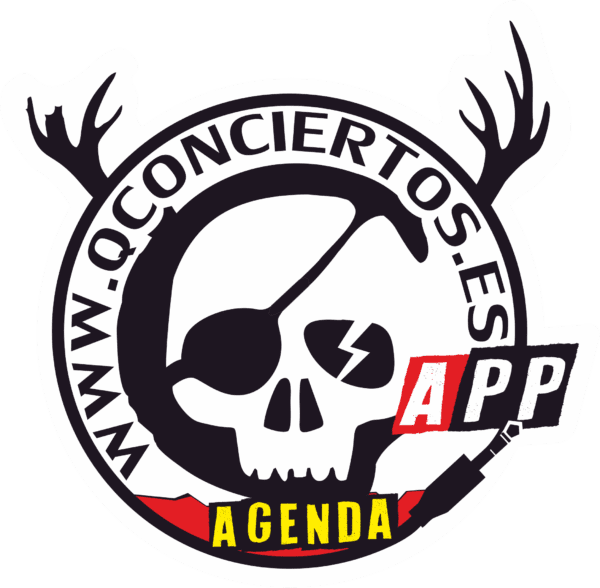