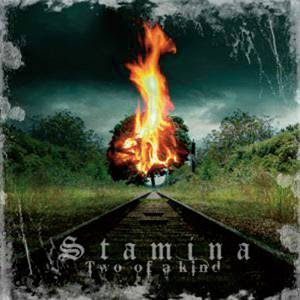 The album received stunning reviews from the international press and so in April/May 2012 the band had the chance to embark on the first European tour (part of it as opening act for notorious Danish/American band ROYAL HUNT).

You can listen to all album’s previews, buy individual tracks or the whole album at convenient prices using the following links: