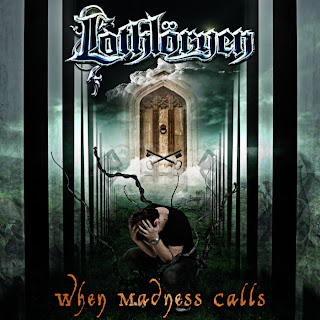 The new effort, which according to the band will be their heaviest work so far, will present a new line-up, featuring the vocalist Daniel Felipe. The album is being recorded in São Paulo, Brazil, and produced by Augusto Lopes (Dr. Sin, Scelerata, Hangar), ex-guitarist of Torture Squad.


This new album will be released in the second half of 2011. Meanwhile the band is booking dates for a tour which will begin in June. They also posted a single online entitled “When Madness Calls”.

About the new song the guitarist Leko Soares comments: “This single doesn’t reflect exatly how the new album will sound, since it’s the most simple of the tracks, but we decided to start from it because it has all the elements that will be found in our new album: heaviness, atmosphere and great choruses.”

“When Madness Calls” single has full booklet, design made by Marcus Lorenzet (Sacredeath, Alkeea, Thortaz), and is available for downloaded on the band’s MySpace page, which was recently redesigned, at www.myspace.com/lothloryenband